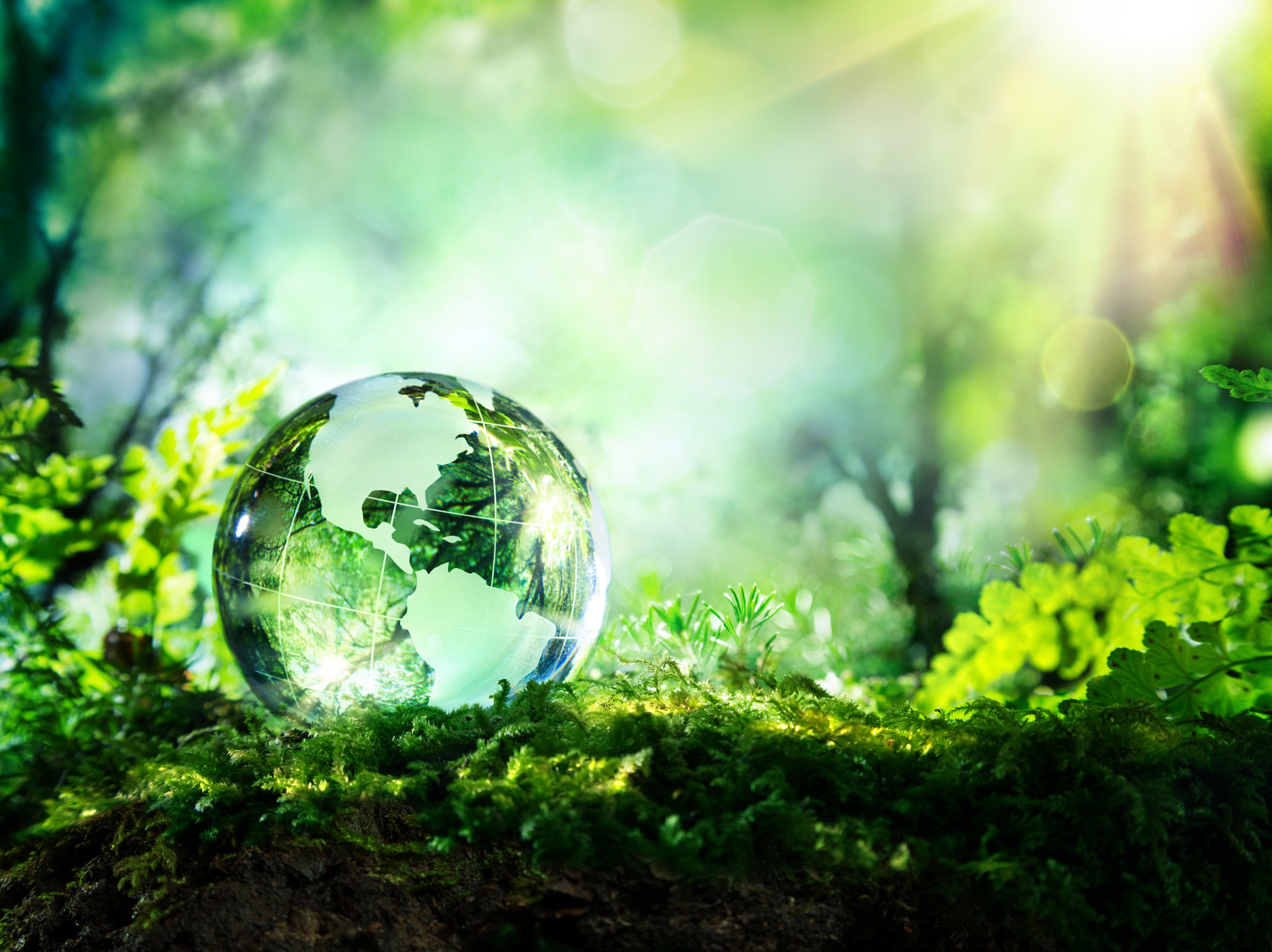 Unexpected environmental snags can halt site development and cost thousands of dollars. Find which issues to look out for as a developer or contractor.

Site development is unlikely to go off without a hitch, but some problems are more easily anticipated than others. Supply chain disruptions, materials shortages, and problems with contractors are run-of-the-mill concerns that most construction professionals learn to handle early on. Environmental concerns, however, are often an unexpected snag in progress and can lead to major setbacks.

Air pollution is a fairly straightforward concept: it refers to the various pollutants human activities release into the air we breathe and the atmosphere. Various substances can be the cause of air pollution, including smog, methane, mold, particulate matter, sulfur oxides, and nitrogen oxides. Construction activities like open burning of debris and using large vehicles, which emit diesel exhaust and carbon, can contribute to air pollution.

Developers need to be aware of this environmental hazard and anticipate the problems it could cause in the neighborhood where site development is taking place. In 2014, the construction of a power plant in Maryland was halted because the company behind its construction didn’t take enough steps to compensate for the air pollution that the development of the plant would cause. Following local, state, and federal guidelines regarding air pollution in construction sites will keep your project on track.

The controversial Keystone Pipeline project, which was officially terminated in June 2021, was the subject of much public outcry and attention. One of the reasons environmental activists and civilians were so concerned about the pipeline’s production was the threat of groundwater pollution.

Construction projects that deal with underground pipelines need to be especially careful to follow local ordinances during site development to avoid contaminating groundwater that may be used as drinking water.

Some construction projects also use the potentially harmful process of dewatering. Dewatering removes groundwater from the construction site to lower the water table. The effects dewatering can have on the environment include reducing water availability for vegetation and increased erosion.

The Environmental Protection Agency has guidelines on dewatering and how the resulting water, classified as wastewater, needs to be managed. For example, this water cannot be released to the local stormwater system or marine water systems nearby. The EPA also points out that large amounts of dewatering, such as for large-scale site development, may require a license.

Construction In or Near Protected areas

Protected areas are terrestrial and marine territories designated to protect biological diversity or provide space for natural or cultural uses. Often, construction in protected areas will be prohibited by local or state governments, but even site development near these areas can affect the designated area and lead to legal troubles.

For example, noise pollution is a common problem in protected areas, and a nearby construction site could contribute to this issue. Noise pollution, defined as sound levels that are disturbing to humans and organisms, can affect the health of both humans and wildlife.

It would be in a company’s best interests to consult with both local authorities and environmental consulting companies to verify that a site can be developed without harming local protected areas before construction begins.

Like noise pollution, site development that causes wildlife interference will greatly affect local ecosystems. This interference can come in many forms. For example, deforestation is a byproduct of some site developments. The effects of deforestation are clearly seen through an increase in carbon in the atmosphere and the resulting climate change. Deforestation also limits the habitat of local wildlife and can cause animals to stray into urban areas.

Another example is road construction, which often cuts into local forests, especially in rural areas. This causes habitat fragmentation and leads to smaller, more isolated groups of wildlife.

In one literature review, road fragmentation contributed to reduced numbers of deer and elk in the new, smaller habitats. Research also shows that large bodies of water, when uninhibited by the construction of roads or man-made objects, are refuges for species of fish and support a large number of aquatic species.

The development of one pipeline in Pennsylvania was halted in 2018 because of environmental violations. Among other illegal activities, the construction of the Mariner East 2 Pipeline involved illegal construction in a wild trout fishery. These types of environmental violations aren’t only costly for the company, they’re irresponsible and affect the company’s reputation.

The EPA states that most waste generated by construction and demolition is non-hazardous. However, it also says that the creation of exposure to hazardous waste requires proper disposal.

Some waste, like asbestos, poses serious threats to human safety. Other substances, like oil-based paints with certain metallic pigments, are common at construction sites but are classified as hazardous and need special disposal.

When improperly handled these types of waste can contaminate soil and drinking water or lead to spills or fires. The EPA can apply fines of thousands of dollars to companies that are in violation of proper waste management regulations, so companies need to be aware of the correct way to dispose of all of their materials before they break ground.

There are regulations for different types of waste generated, like used oil and mixed radiological wastes, and using site development consultants can help companies understand these guidelines and comply fully.

What Site Developers Should Do

Environmental consulting services can help prevent problems before site development begins. Contractors, developers, and companies may not understand the full scope of environmental regulations in the area they’re working in, so turning to a professional team can avoid costly pauses in the development process and public backlash.

The environmental consultants at Midwest Environmental Consulting Services services can ensure you’re complying with all local ordinances. With over 35 years of experience, we pride ourselves on our intuitive and cost-effective approach to solving the environmental issues developers may encounter. Contact us today for a quote!